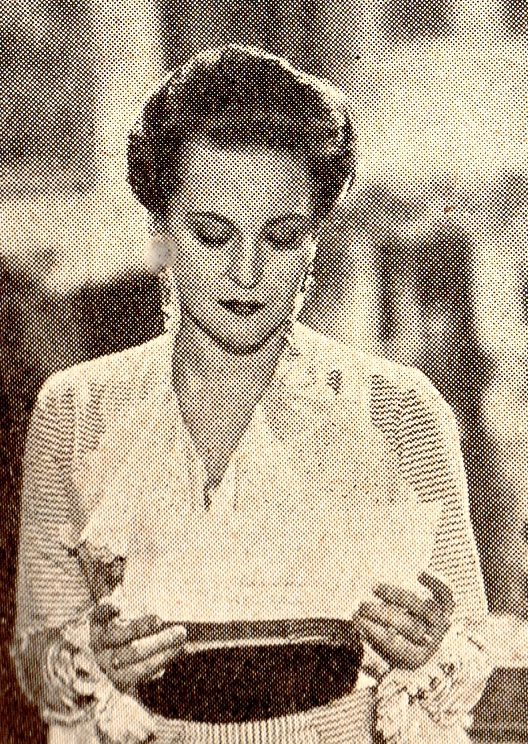 Kabátová was born in Prague, where her father, Benno Kabát, an architect, also acted in plays and wrote pieces for puppet theatres. Her uncle, Josef Šváb-Malostranský, was a well-known Prague cabaret artist and film actor. During the Second World War she also played in the German films "''Glück unterwegs''" and "''Schicksal am Strom''". She wed athlete Jiří Zavřel, who represented Czechoslovakia at the Olympic Games. At the age of 44, she gave birth to their son Jiří ("George"), who now lives in the United States.

Kabátová lived in an assisted-living facility in Motol from 2005 until her death in 2012. At the time of her death, she was the oldest living Czech film actress and the only one alive to have performed before World War II. She took her first role in 1936 and thereafter was featured in over 60 movies. In addition to her film work, she appeared on stage, most notably at the ''Oldřich Nový Theatre'' (aka ''The New Theatre''), and wrote and appeared in a book based on her life.